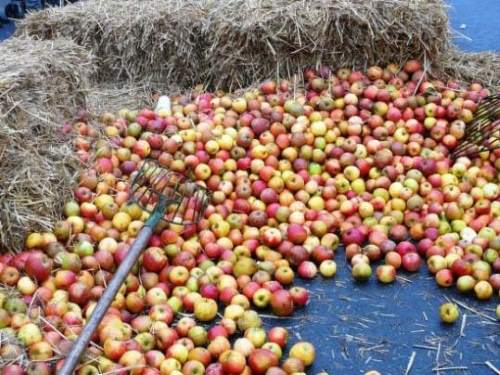 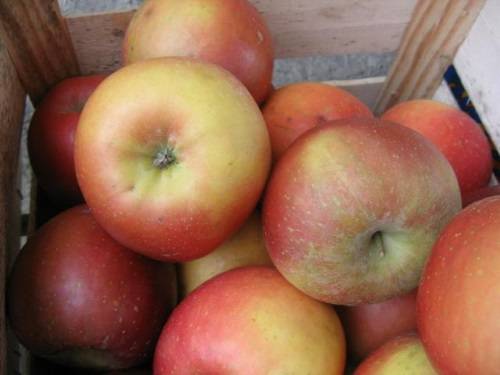 The cider of the Suisse Normande

Located in Clécy, capital of Swiss Normandy, in the heart of Calvados, operation extends over 14 hectares of orchards.
Open all year to visit the cider house – family visits and groups ( by appointment ) – and discover the methods of manufacture and taste our products.
Only cider producers Clécy Clécy we guarantee products, recognizable by labeling mandatory that we affix on all our bottles. So Insist quality!

You want to organize group tours oriented ”  Gastronomy and Flavors  “, contact us, we will be happy to offer you a circuit including several local producers.

The “sydre” was introduced at the VI th century, from Bizkaia Dieppe in Normandy by browsers. It is called sagarnoa Basque meaning “apple wine” – These are the Basque sailors who, since ancient times, made him discover the Norman sailors. Since 1189, appears the first written policy on apple orchards, followed by other documents, royal orders and decrees of Navarre (main Basque province) on apples and cider.
In the XIII th century, the invention of the press has fostered the growth of cider production.
The production and consumption of cider has been a steady growth to reach its peak in the XIX th century. Until the Second World War, cider was the 2th national drink after the wine.

The revival of cider

Cider consumption increased with an annual consumption of 1.2 million hectoliters, or 2 liters per capita. Cider is in third place, far behind beer (41 liters per capita per year) and wine. But this consumption rose by about 3% per year. Artisans and industrial defend a common cause: satisfy consumers and attract new ones. Today the market is moving towards the consumption of a quality product whose image is linked to the terroir and authenticity.